Cape Town is the second largest city in South Africa and is South Africa’s legislative capital. It is found in the Western Cape province, at the southernmost tip of Africa. Cape Town is one of the most popular and well-known tourist destinations in South Africa because of its rich history, beautiful biodiversity and coast line as well as it’s interesting landmarks and hospitable and friendly locals.

Cape Town is truly a spectacular city to visit at any time of the year. It has regularly been rated as one of the Top 5 vacation destinations, and not without reason. The sheer beauty of this place will leave visitors with a sense of tranquility and awe. The city is majestically nestled in the shadow of Table Mountain.

There are a few must-do’s when you visit this incredible city: 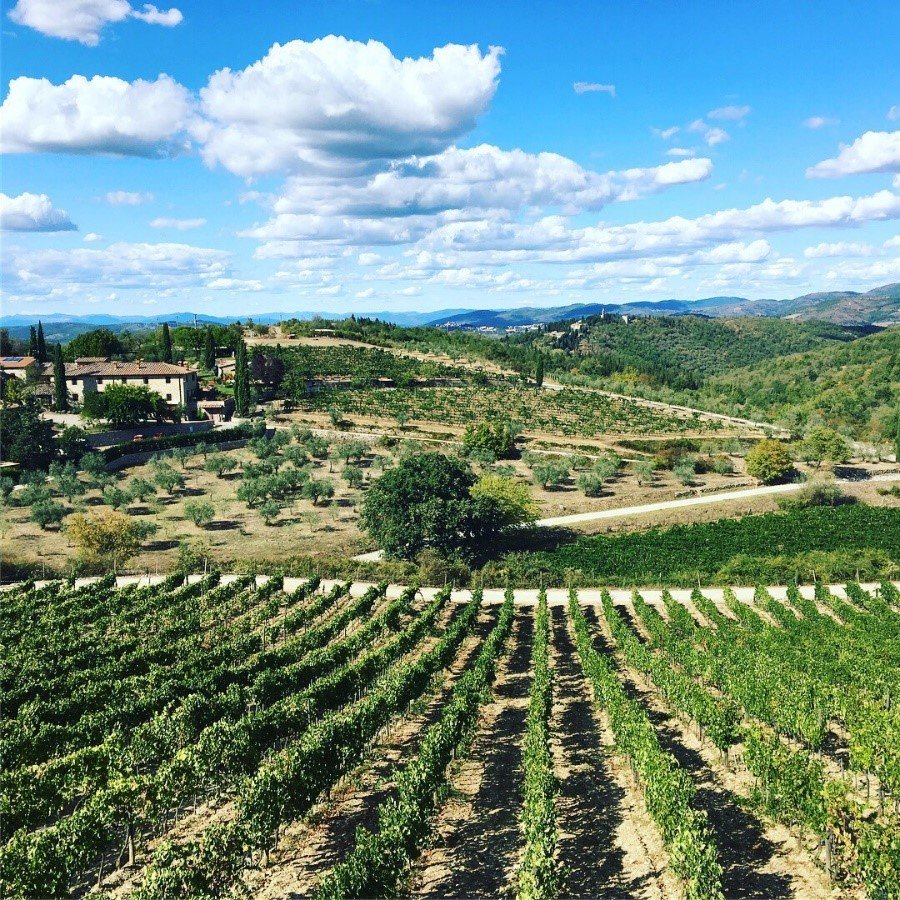 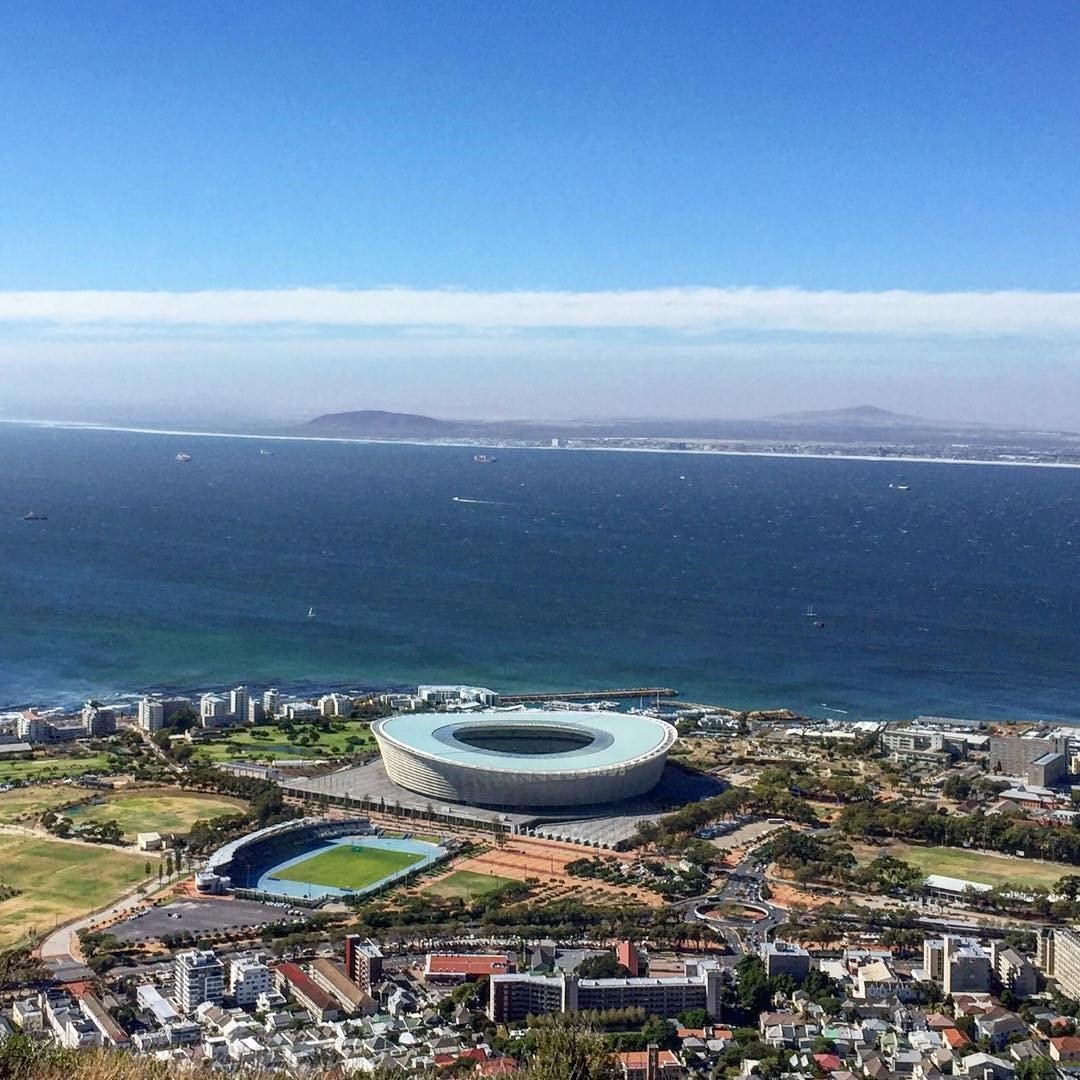 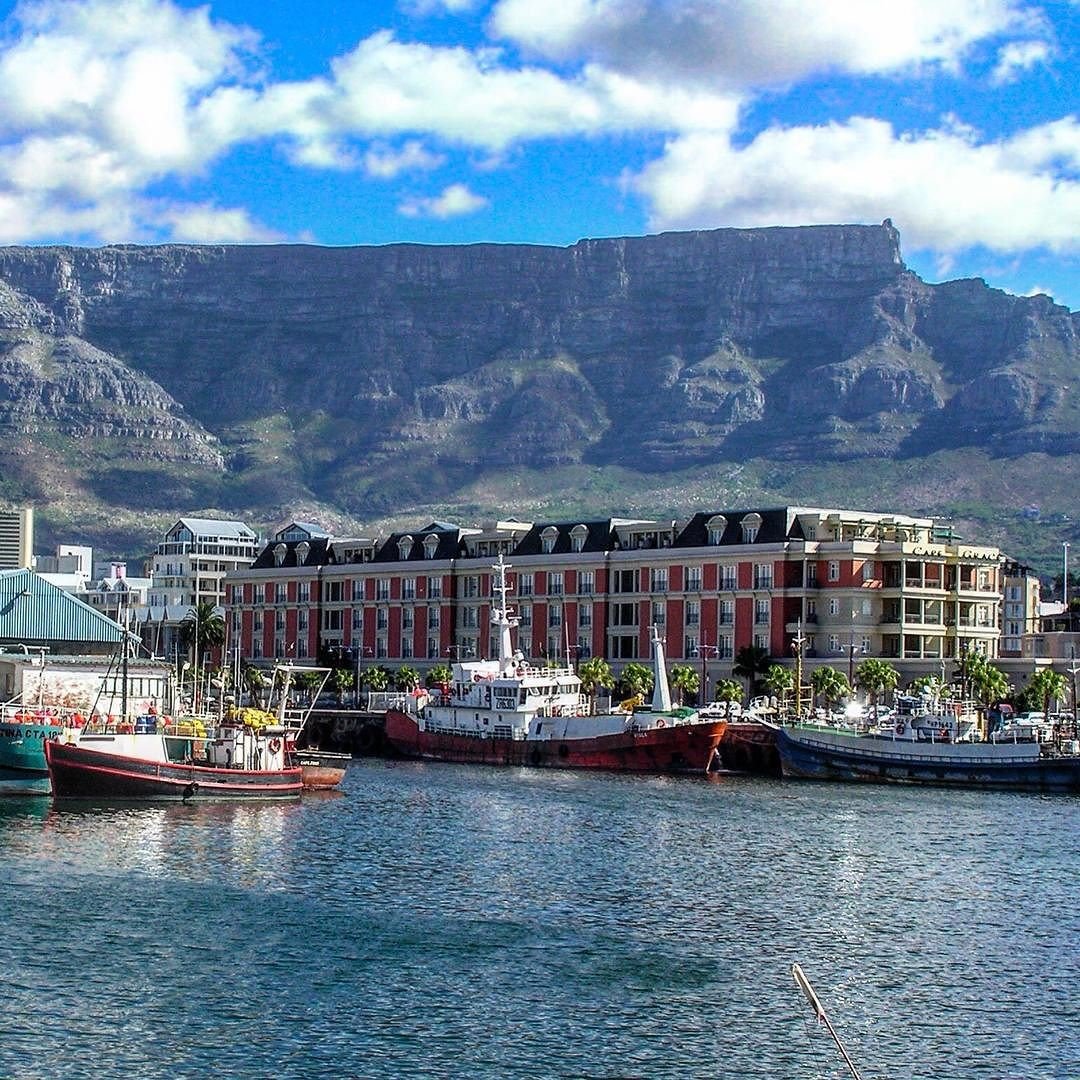 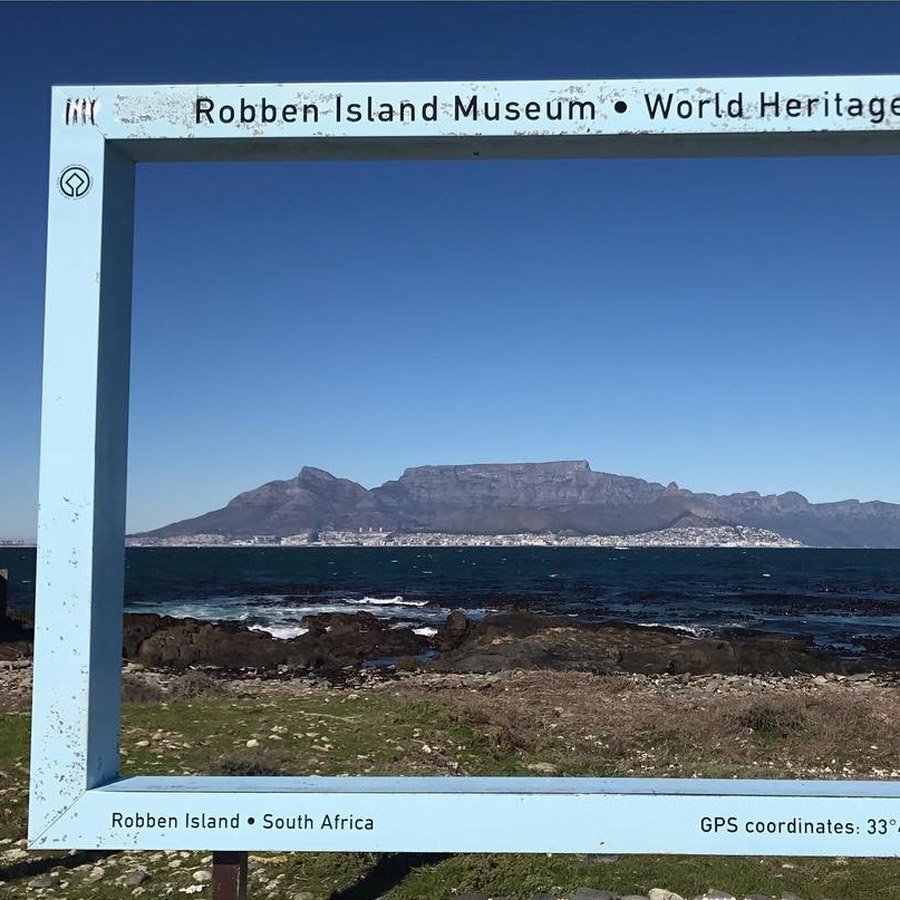 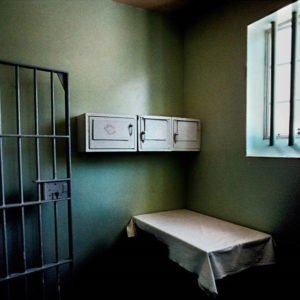 Cape Town is known as the “Mother City” as it is South Africa’s oldest city. Cape Town was developed by the Dutch East India Company as a station, where ships could be supplied with everything that they needed. Jan van Riebeeck established the first permanent settlement in Cape Town in 1652. This area was controlled by the Dutch until 1795, when the English gained control of South Africa. Today there are about 3,700,000 people living in the city of Cape Town. South Africa’s ethnic population is extremely diverse. Cape Town’s ethnic population is broken down into 48% Colored, 31% Black African, 19% Caucasian and 1.43% Asian. 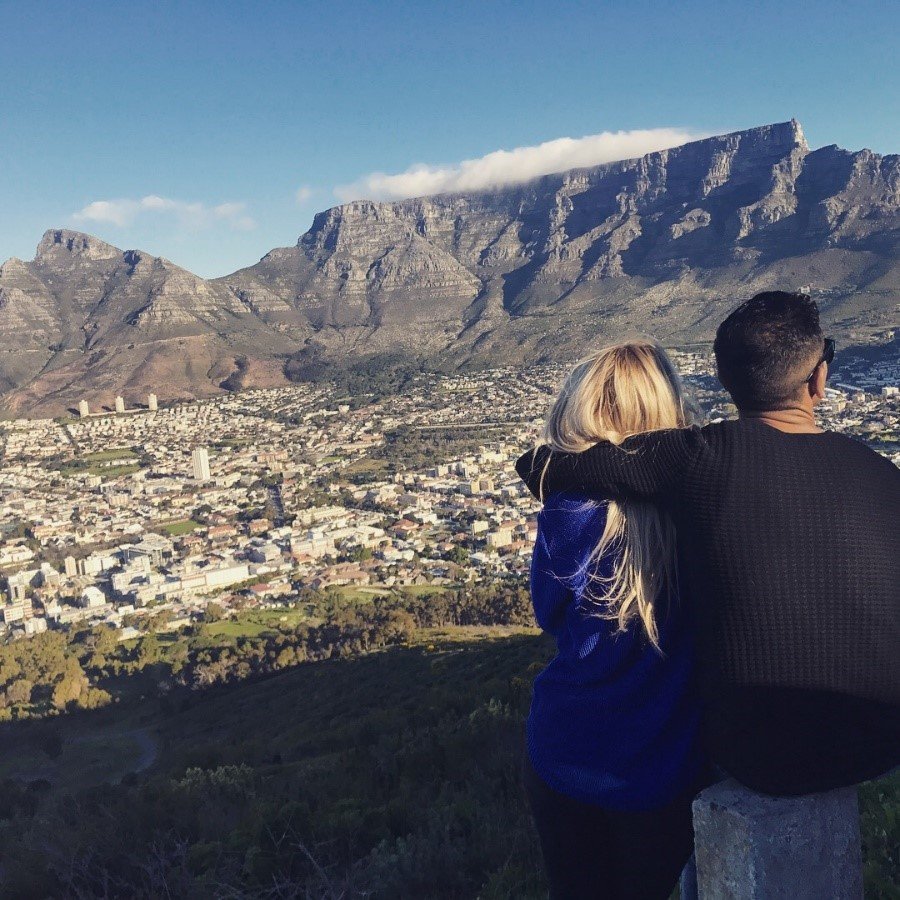 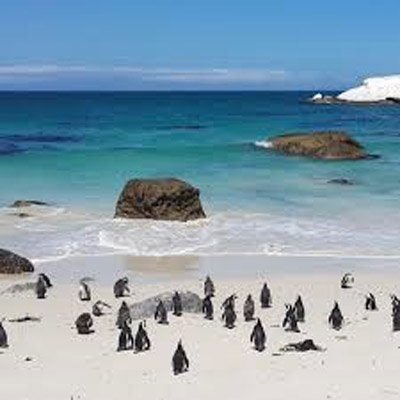 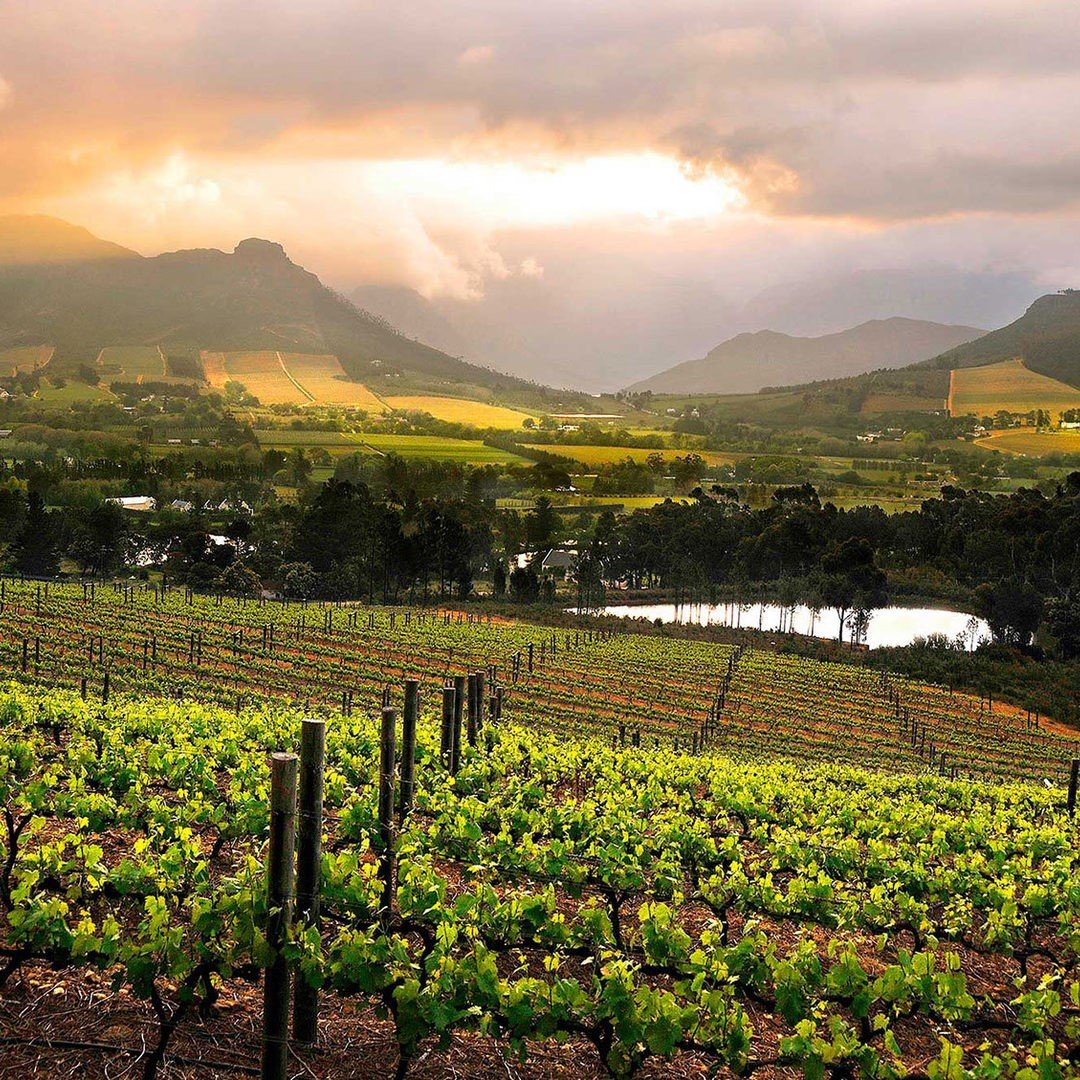 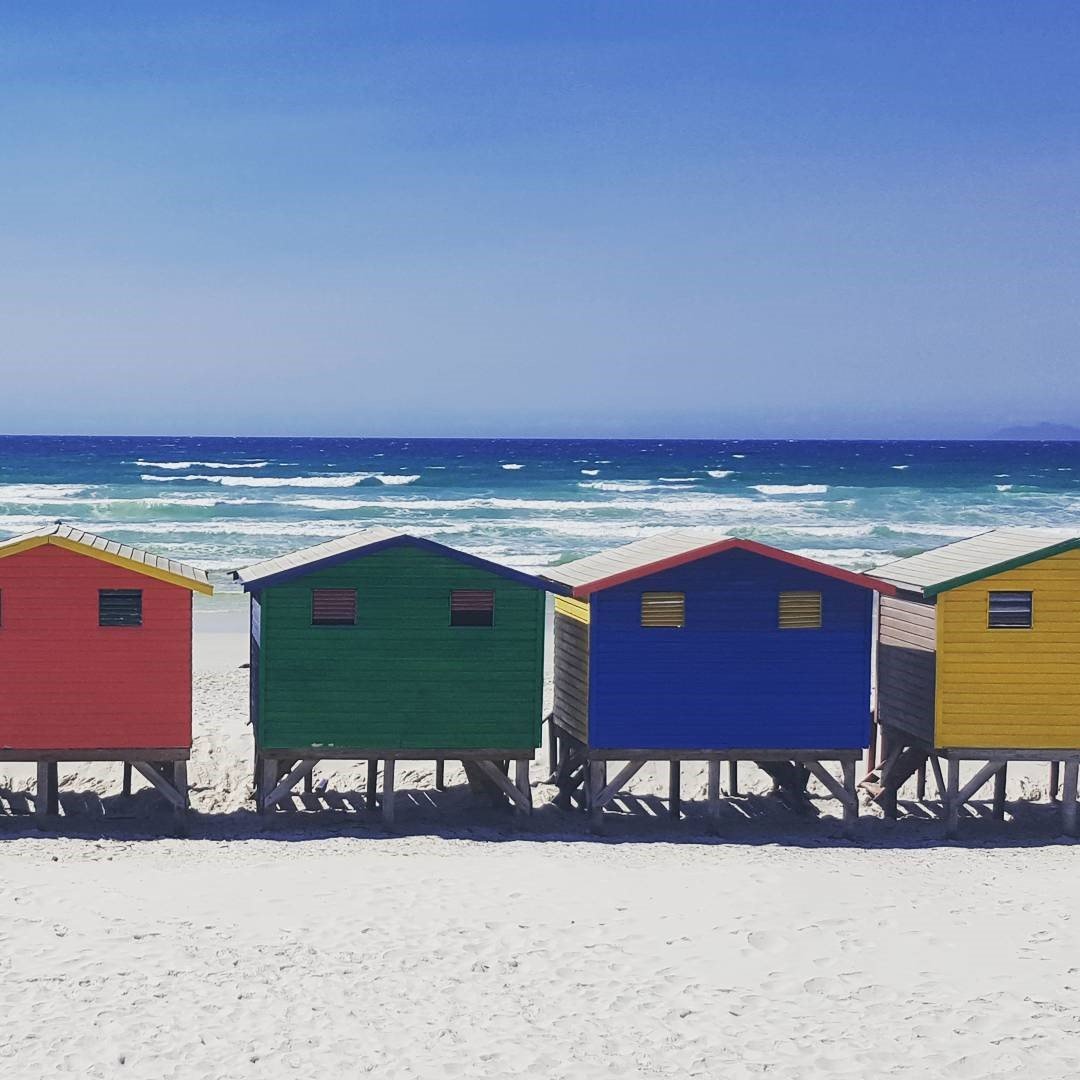 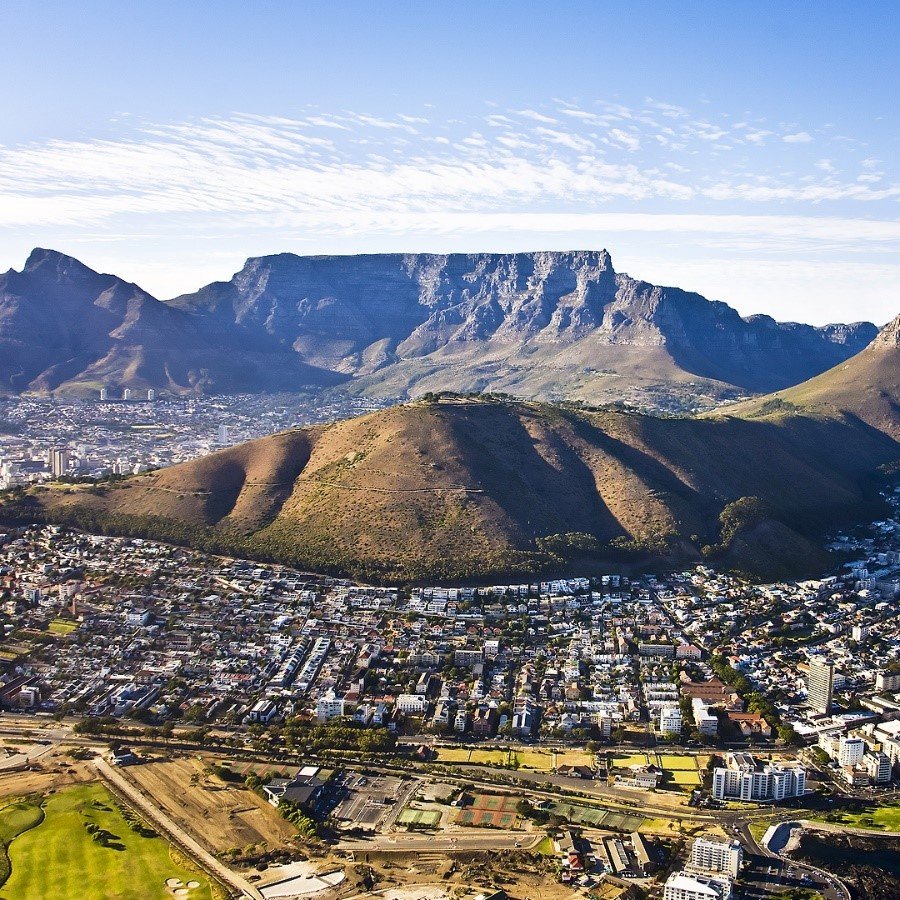 Cape Town is divided into an area which is surrounded by Signal Hill, Lion’s Head, Table Mountain and Devil’s peak. This area is known as the City Bowl. Cape Town is also divided into the northern and southern suburbs as well as Atlantic Seaboard and South Peninsula. Cape Town’s main business district and harbor is found in the City Bowl area. Most of Cape Town’s suburbs are found in a region called the “Cape Flats”, which is a large flat area that joins the Cape Peninsula, where the city center is located to the main land. Cape Town has an international airport, which is the 3rd largest and 2nd busiest airport in South Africa.

The city was first talked about by the famous Portuguese Explorer Bartomeleu Dias in 1486. The full history of the city of Cape Town can be found on Wikipedia here.

There is an endless list of things to do in this beautiful city. Some of the things include going on a boat ride to the historic Robben Island, where you can take a tour of the island as well as the famous prison cell where Nelson Mandela was imprisoned. Another great landmark is Table Mountain, where you can go up to the top of the mountain via a cable car and experience incredible views of Cape Town’s coast and surrounding areas. A hike up Lion’s Head will also end with extraordinary views of Cape Town’s natural beauty. Boulders Beach is the perfect place to see huge granite boulders, crystal clear waters and white sandy beaches which are inhabited with colonies of African penguins. The penguins at Boulders Beach will swim with you and are fascinating to watch.

The rich history of Cape Town as well as its diversity and natural beauty will leave you overwhelmed with feelings of awe and excitement as you embark on your travels and sightseeing through the gorgeous city.

We are delighted you are considering a South African safari in 2021. Complete your info below, & let us send you detailed information about our safari options.
HHHHHHHHHHHHHHHHHHHH